In a country which caters most of its resources to its big cities, Murtaza Amin established a startup BizProspex in an Indian 3-tier town of Burhanpur. To do something for the region which had given him food to eat and air to breathe was the sole purpose behind this step. 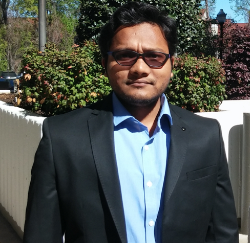 BizProspex is a data mining and B2B lead generation company, with a dream to bring a change in the society which believes big action can only happen in big cities.

In 2011, Murtaza started his career from a Mumbai based O2O (online to offline) firm. He soon realised that his ambition was to do something different. In 2013 He started BizProspex, a data mining and data cleaning company which offers on-demand data mining, data appending, b2b lead generation, CRM data cleaning and email appending services. It helps other businesses grow with the data it provides. Today, after six years of inception, BizProspex serves customers from all around the world.

One of the main objectives of founding BizProspex was to bring about reverse migration in Burhanpur. The cream youth of the city had moved to bigger cities in search of better opportunities; the main reason was lack of development and industrialisation which resulted in educated and skilled youth becoming unemployed. In India, the government is less interested in the advancement of smaller cities. Agriculture and allied sectors employ 44% of the total population of India, most of these people belong to rural India. Unfortunately, due to lack of proper attention by the government, the condition of this sector is bad and farmers are committing suicides which are affecting everyone working in this sector and people are migrating to big cities to find better chances of survival. Industrialisation is growing in India, but mostly in major urban areas where the impact of tax money spent is low as compared to that of smaller tier 3 towns. A uniform development strategy is required to bring rural India on the radar of modernisation (look at China for example).

Migration to urban areas has created many other problems. Big cities are becoming overcrowded, and the standard of living for recent migrants is too low. People are living on the streets. 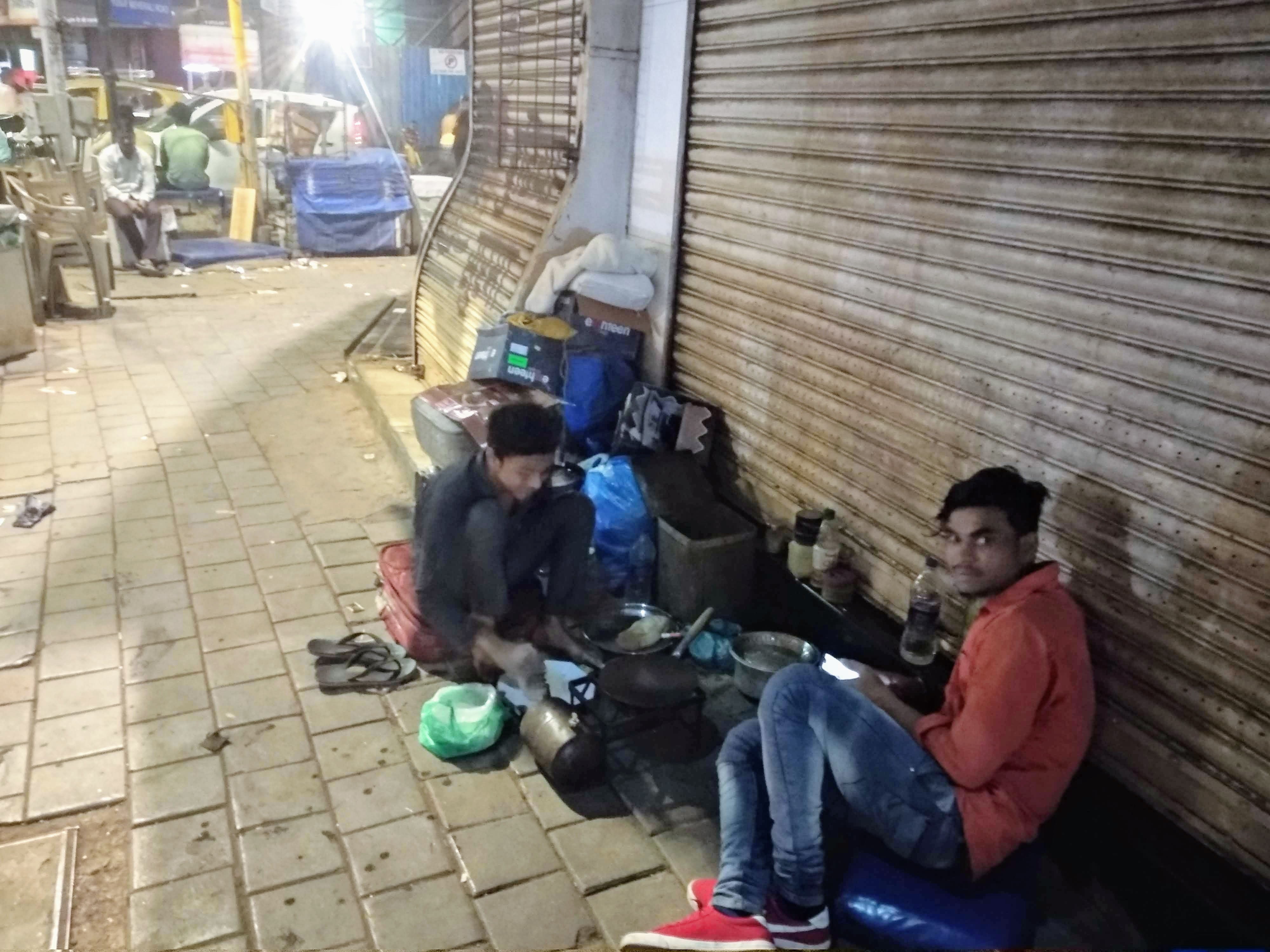 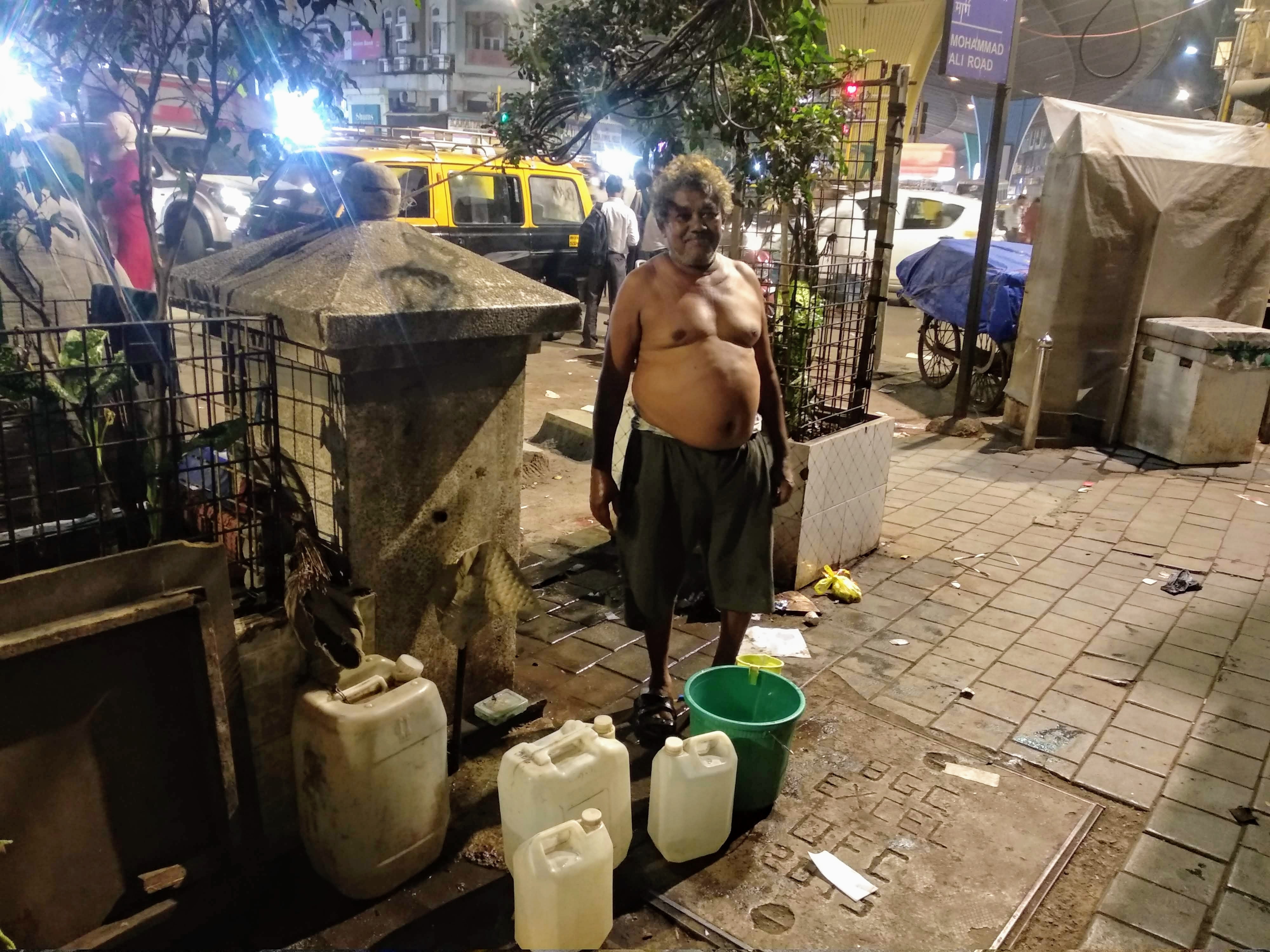 This image shows a person taking a bath on a footpath near Mohammad Ali Road, Mumbai.

Pollution of big cities is also a big issue today. Many people suffer from various respiratory disease in the Indian national capital New Delhi and other big cities, which is becoming a big reason for reverse migration.

In such a mess, BizProspex is doing its bit by employing 40 youth of this small town and is growing with time.

Initially, after founding BizProspex, Murtaza shifted to the USA to get better insights into the data industry. There is a massive difference between internet penetration and the number of online firms in the USA and India. In the year 2016, BizProspex shifted back to India in Burhanpur to serve as an example for reverse migration. However, it was not that easy; amongst the most significant challenges were hiring skilled people who can understand the start-up’s ideology and mould them up for future growth. Therefore hiring talented employees became a massive problem because the cream of the crowd had already moved to bigger cities in search of better job opportunities and improved lifestyle. So the choices were limited. Also, people lacked the necessary professionalism to take BizProspex a notch higher.

Although, the pros outshone the cons as BizProspex became part of the reverse migration movement. BizProspex has now shaped itself as a bustling young company formed by a pool of passionate people living in Burhanpur. Burhanpur also offers a low cost of living, lesser pollution and lesser stress levels.

BizProspex is now rated as among top 3 data mining companies in the world by Upwork, a freelancing platform. It boasts of 100% accuracy in the services it provides. The reason why BizProspex manages to ensure high accuracy is that they deploy manual data mining techniques which might take a little longer than its automated counterparts, but stands taller in terms of data accuracy as nothing can beat human instincts and logic, it also gives employment to more people.

It gives great satisfaction to repay the perks and bounties of our homeland. To pave the way for development and better lifestyles of people living with us is undoubtedly a privilege cherished by many. It might hamper the speed of growth, but it is rightly said by Mr Ratan Tata, “If you want to walk fast, walk alone. But if you want to walk far, walk together.”